A band named MoTHER playing a Mother’s Day concert seems like a natural match, and while it has happened often, Nick Fargo swears playing a show on the holiday whose name they share has always been coincidental. What isn’t coincidence is the fact that when these rockers do play White Eagle Hall on May 13th, they will become the first band to reach the trifecta. MoTHER opened for Buckcherry last July and headlined during the holiday season headlined Stop, Drop, and Crawl – A First Responder Themed bar Crawl, which was also a benefit show for the Jersey City Fire Department Holiday Toy Drive – a natural fit since Nick’s day job is a Jersey City firefighter. Born and raised in Jersey City, Nick was no stranger to White Eagle Hall. He played basketball in the facility during the famous Bob Hurley era. Last year’s reopening of his hometown venue coincides with a productive phase for MoTHER – who besides Nick (vocals/piano) also includes Mike Gowen (lead guitar/piano)Jaron Gulino (bass) and Dan Traglia (drums). Since playing the historic venue, MoTHER completed a well-received residency at Arlene’s Grocery in NYC and have written new material they will soon record. But first, Nick & company are ready to rock White Eagle Hall a third time.

END_OF_DOCUMENT_TOKEN_TO_BE_REPLACED 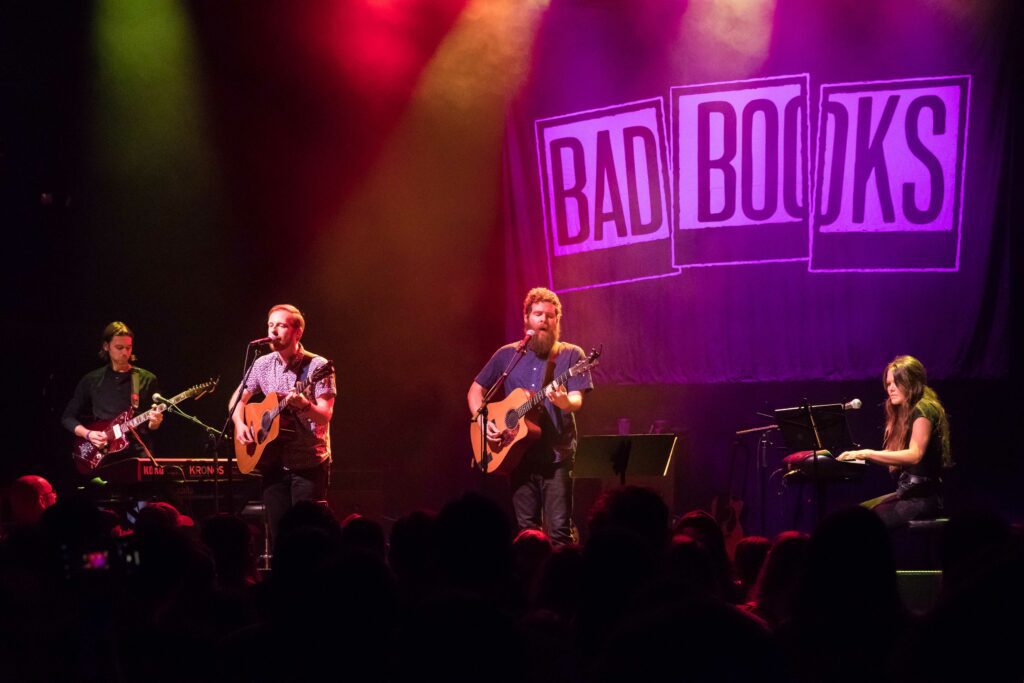